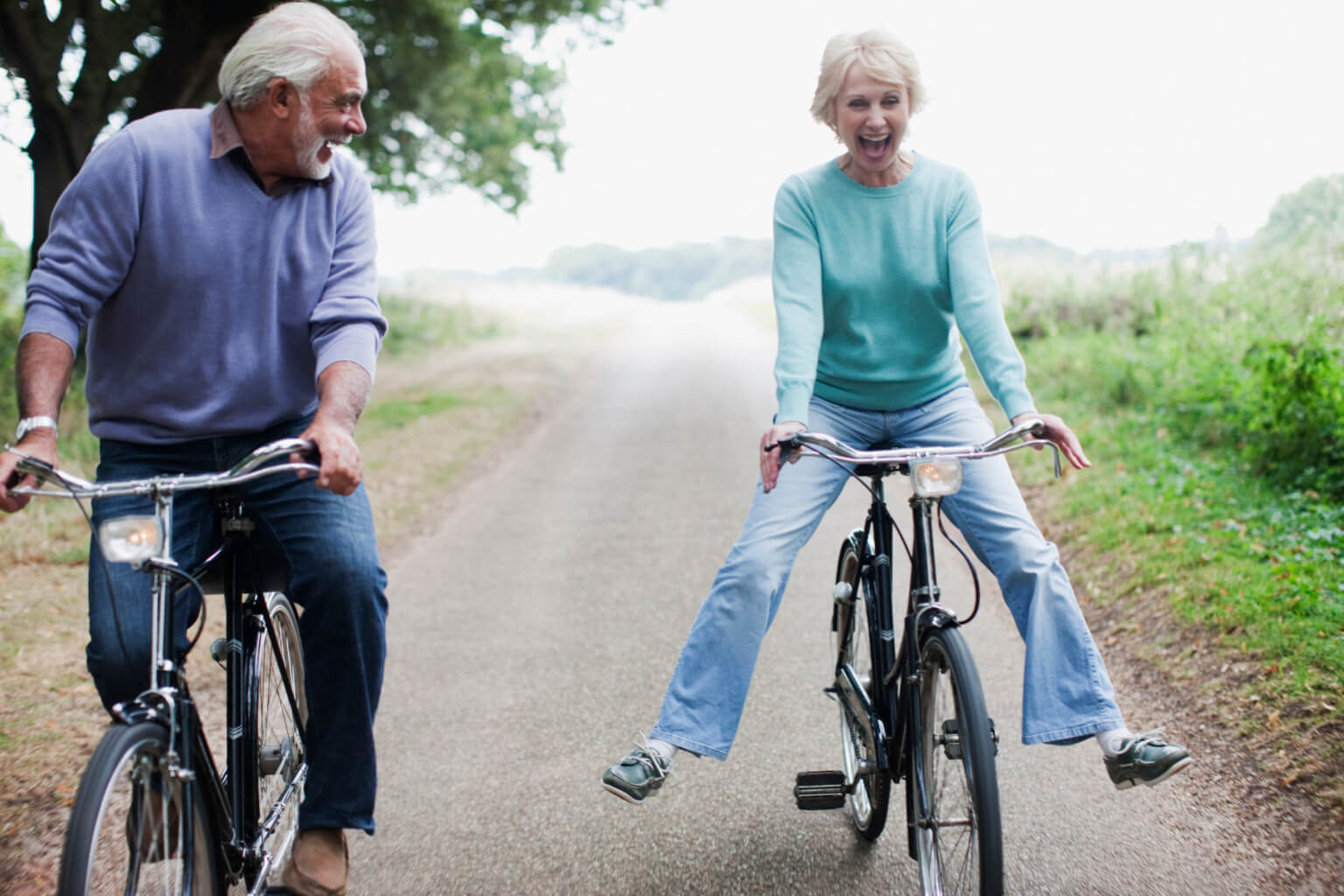 I saw a patient the other day that was being adjusted as usual, answering my rapid-fire questions in her usual considered and thoughtful way, when she suddenly stopped. She was quiet for a while, then said, “Liz, in the few weeks since I saw you last, I’ve been on a couple of bus trips, been to the city, and also travelled in to Etihad Stadium and watched the military tattoo.”

“It was wonderful,” she replied, “But that’s not the biggest thing.”Healthy Older People

“OK then, what’s the biggest thing?” I asked.

This patient then told me that a couple of years ago she had come to terms with the fact that her travelling days were over. She had realised that yes she was getting older, and that as an inevitable part of ageing, her aches and pains and dodgy knees and sore back meant that she could not manage walking very far, could not manage stairs, and could not sit for very long. She felt she could not manage airports, or train stations, or getting on and off buses, or being in unfamiliar places.

That made her sad, but it was OK because she likes her local neighbourhood. And it’s an inevitable part of ageing, right?

Well, as my patient has discovered, WRONG. Over the past year or so, with a period of ABC™ corrective care, this patient has found that her body was not failing her, and that bodies can be improved at any age. She went from not being able to climb more than a couple of stairs at home to managing the steep and numerous stairs at Etihad Stadium. Her body has felt and moved better in such a way that she has felt confident enough to tackle some day trips. And she is now considering a long-awaited trip to England. Something she thought she would never do.

Hearing this story made me feel so proud of this patient that she had discovered something that challenged what she thought to be true, and grabbed it with both hands. She had discovered that health and well-being is not just about the absence of pain or symptoms, it is about improving function, or how your body works, and about achieving your full potential.

ABC™ makes bodies feel and move better. How are you using your body to live your best, most exciting, most fulfilling life? What are your goals? Now that you’re not in pain any more, what’s next? What trip do you want to take? What sport do you want to start? What mountain do you want to climb? If you’re body is not working as well as you think it can, talk to your chiropractor, set some goals, get adjusted and change it!