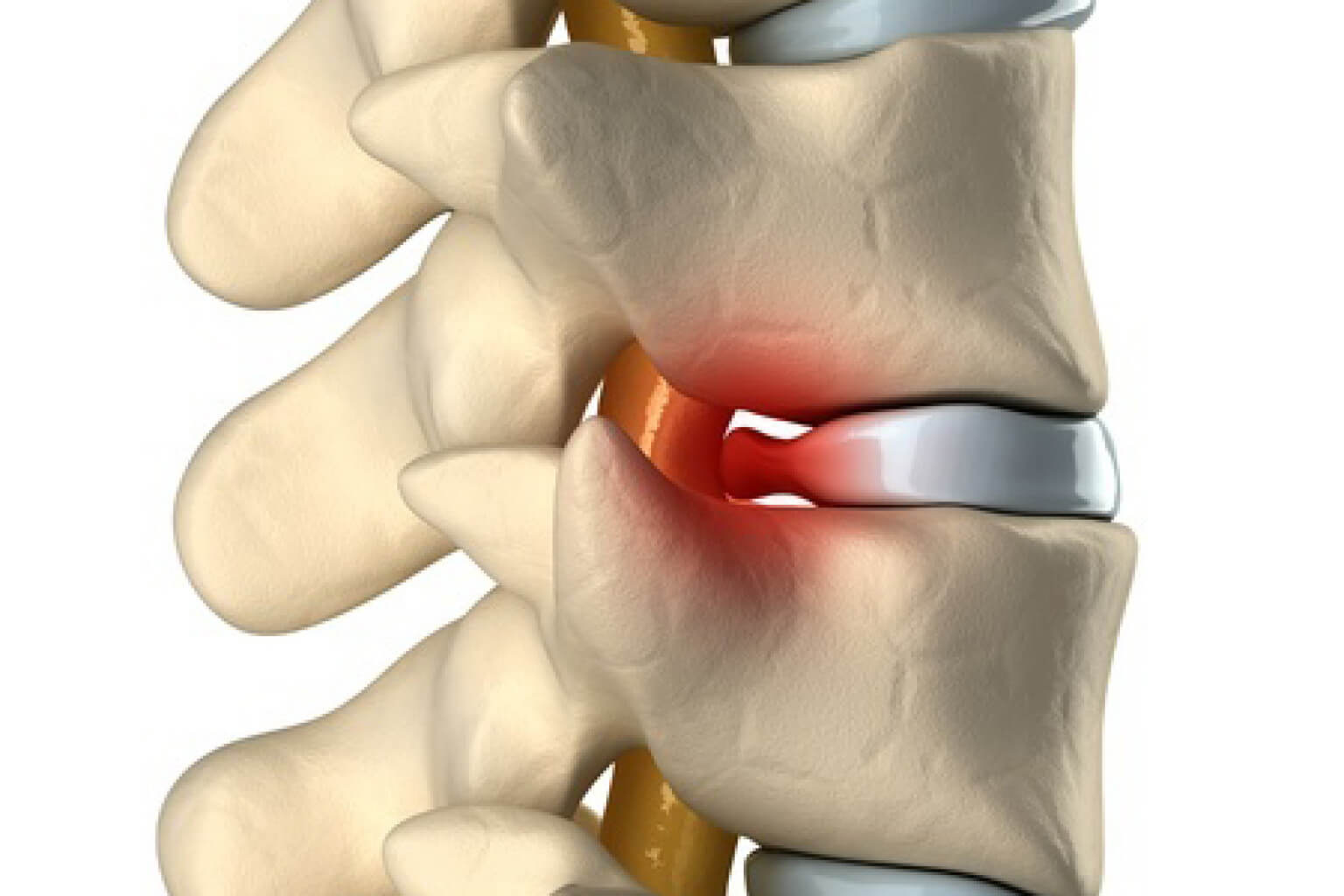 The reality is that people don’t really “slip their discs.” Rather the fibres of the disc start to breakdown over time resulting in a bulged, herniated or sequestrated disc, each of these being progressively worse than the other.

The reason why this occurs has not been proven conclusively but is likely due to excessive compressive loads and perhaps poor mechanics within the spine. A healthy disc is designed to take a lot of pressure but abnormal stressors will break it down and suddenly when you move just the wrong way you’re in a world of pain. The pain associated with disc problems can be severe and often involves nerve pain down into the leg. If bad enough can also cause sensation problems and weakness in the legs and feet. Disc problems are often found on the MRI’s of people with low back pain and surgery is often performed to repair the injured disc.

Over the last 20 years increasing evidence has shed some light on the dreaded disc. A study in 1995 (1) decided to look at the incidence of disc abnormality (bulge, herniation or extrusion) in a group that had no history of low back pain. Do you know many of these asymptomatic people showed abnormal discs? The answer might surprise you.

That’s right, 76% of people with no low back pain had evidence of at least one disc abnormality in their lumbar spine. Another study (2) has demonstrated the same findings at 64%. Perhaps the most interesting of all is that 27% of people had disc herniation, meaning that had they presented with pain they would have been immediate surgical candidates!

How could this be the case? Especially considering so many people have surgery for a supposed problem with their disc. Could this also explain why some people don’t respond to surgery? Or if they do, find themselves back with the same problem years later?

This is our take on it.

Disc lesions are a sign of dysfunctional mechanics in the spine. If however, your body structure is balanced well enough there will be little awareness of any problem. Your nervous system will be under little stretch and any disc lesion present will go unnoticed.

When our posture is out of balance we place additional pressures on our body tissues. That includes muscles, ligaments, bones and yes discs. Any disc lesion that was previously unnoticed can suddenly become very painful. In addition, when posture is stuck forward we create a stretch upon our nerves down through our spine and the nerves that exit it. Any disc bulge present will now place an additional stretch on the nerve close to it and may result in shooting pain down into the leg and may include pins and needles and weakness in the legs and feet.

Surgically removing the disc lesion may result in pain reduction but as long as the posture remains off balanced you are still creating tension on your discs and nerves. This may be why pain can return after surgery.

Our focus is on correcting your bony alignment and as a consequence straightening your posture. This creates a balance across the tissues of your body and reduces tension from your nervous system. That means even if you still have a disc lesion, you become unaware of it (like 76% of the population) and are able to move and function normally. If we can maintain the improved posture then you should be able to avoid pain from the disc lesion in the long term. Further correction may get to the underlying cause of the disc lesion itself but this is a much longer process.