What is Endonasal Cranial Correction™? 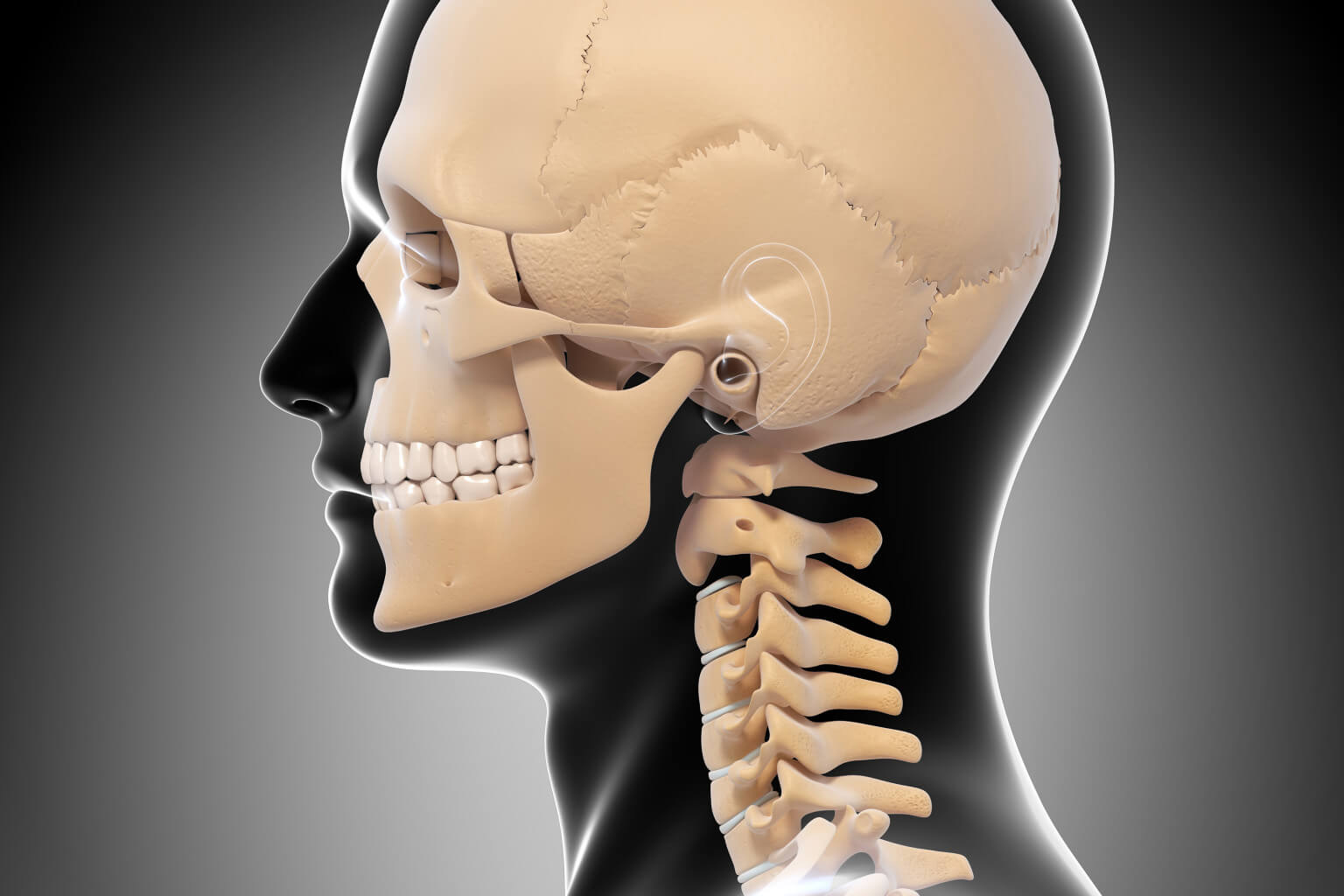 I’d imagine that some of you will have heard of (or even experienced forms of) cranial chiropractic. Essentially cranial chiropractic focuses on misalignments to the cranium (skull). It will probably surprise some that your skull is not a single bone but rather several flat bones that piece together much like a jigsaw puzzle. These bones can become misaligned from one another with significant consequences.

Whilst there are several different forms of cranial correction, our practice utilises Endonasal Cranial Correction™. So what is ECC™ and how is it different?

ECC™ is an effective method that helps bring the body back into alignment through the correction of cranial bones out of place in a direction the body cannot self-correct. Those corrections result not only in relief of residual tension around the skull but changes in the entire body. The entire body changes as the compensation patterns change – as either the effects of the altered mechanical stresses or as a result of being pulled or pushed out of place by the forces created due to the misaligned cranial structures.

In ECC™ we use balloons inserted into the nasal cavity to achieve the correction. Whilst this may sound off-putting, most people who have experienced it describe the experience as awkward but in no way painful. The results however can be dramatic. Even the ABC TV show ‘Catalyst’ did a special on this form of therapy, highlighting the dramatic health improvements people can notice.

ECC™ can help clients improve posture and spinal alignment immediately as well as the facial symmetry. As the body is realigned into its optimal state, cheekbones may begin to rise, noses can straighten (previously broken, otherwise bent or just naturally crooked) and pinched faces can become fuller and even more attractive!

That is what Endonasal Cranial Correction can accomplish. The key to accomplishing this cranial bone correction is to find the cranial bones that are out of place in a direction the body cannot self correct because there’s no muscles pulling in the direction needed that are not compensations for something else. This is same principle we use in Advanced BioStructural Correction™.

If you are curious about ECC™ then ask one our practitioners in our City and Blackburn practices who are qualified in ECC. You might be surprised at how much your heath could benefit.