Where it all began

Chiropractors, Dr Richard Martin, Dr Samantha Coupe and Dr Ben Coupe started Melbourne City Chiropractic in 2009. Their friendship and then partnership developed in Glasgow Scotland working as part of the largest network of chiropractors in Europe.

During this time, their shared passion for chiropractic excellence led them to investigating Advanced Bio-Structural Correction™ (a relatively new approach in chiropractic technique) and ultimately visiting the United States to study with its developer.

Impressed beyond their expectations they have since been committed to the mastery on this style of structural corrective care, and in 2010 were awarded the role of teaching this method to chiropractors throughout Australasia. Since this time they have taught hundreds of chiropractor’s in their mission to change the face of chiropractic.

In supporting roles we have Shirley and Shirley (yes two of them) in the CBD office. 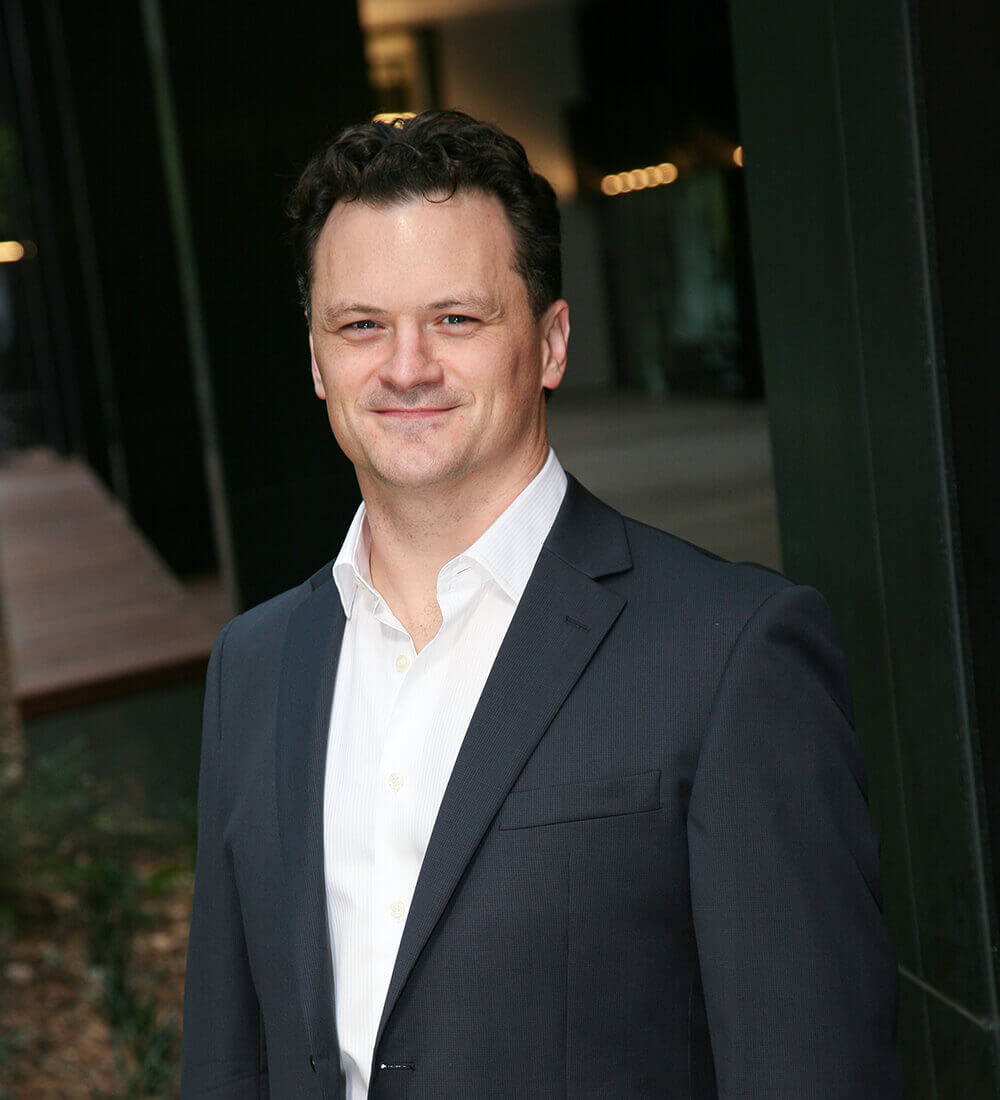 Completing his chiropractic degree at RMIT University, Melbourne in 1997, Richard’s first five years were in practice in Melbourne utilising traditional methods. A yearning for travel saw him move with his wife Clare, to Glasgow, Scotland, for a years working holiday. It lasted seven as it was such a rich chiropractic and personal experience.

In Scotland he became a leader in the Glasgow Chiropractic community, then the largest chiropractic company in Europe and was awarded their Chiropractor of the Year honour in 2006. It was in this time that he first learnt of Advanced BioStructural Correction™.

Excited at the prospect after some initial learning in ABC™, Richard travelled to meet founder, Dr Jesse Jutkowitz, in the USA. He found a worthy mentor who would become a great friend.

Richard is credited with pioneering ABC™ in the UK (where it continues to prosper to this day). He was awarded the position of Australasian Instructor in 2010 and has presented seminars and lectured to chiropractors regularly since (mostly in Australia and New Zealand but also as far as Hawaii, Bejing and Singapore).

Richard was a founding member of the professional association for ABC™ chiropractors throughout Australasia for which he was the inaugural president and remains on the executive.

Richard, together with Clare and their five school aged children, live a somewhat crazy life. Somehow in the thick of it all he has managed to attain ‘Legend’ status at Charge CrossFit in Northcote (though admittedly this is a reference to continuous membership - now 6 years - rather than skills or fitness!). Otherwise he indulges any spare time into obsessing about music, AFL and understanding bodies. 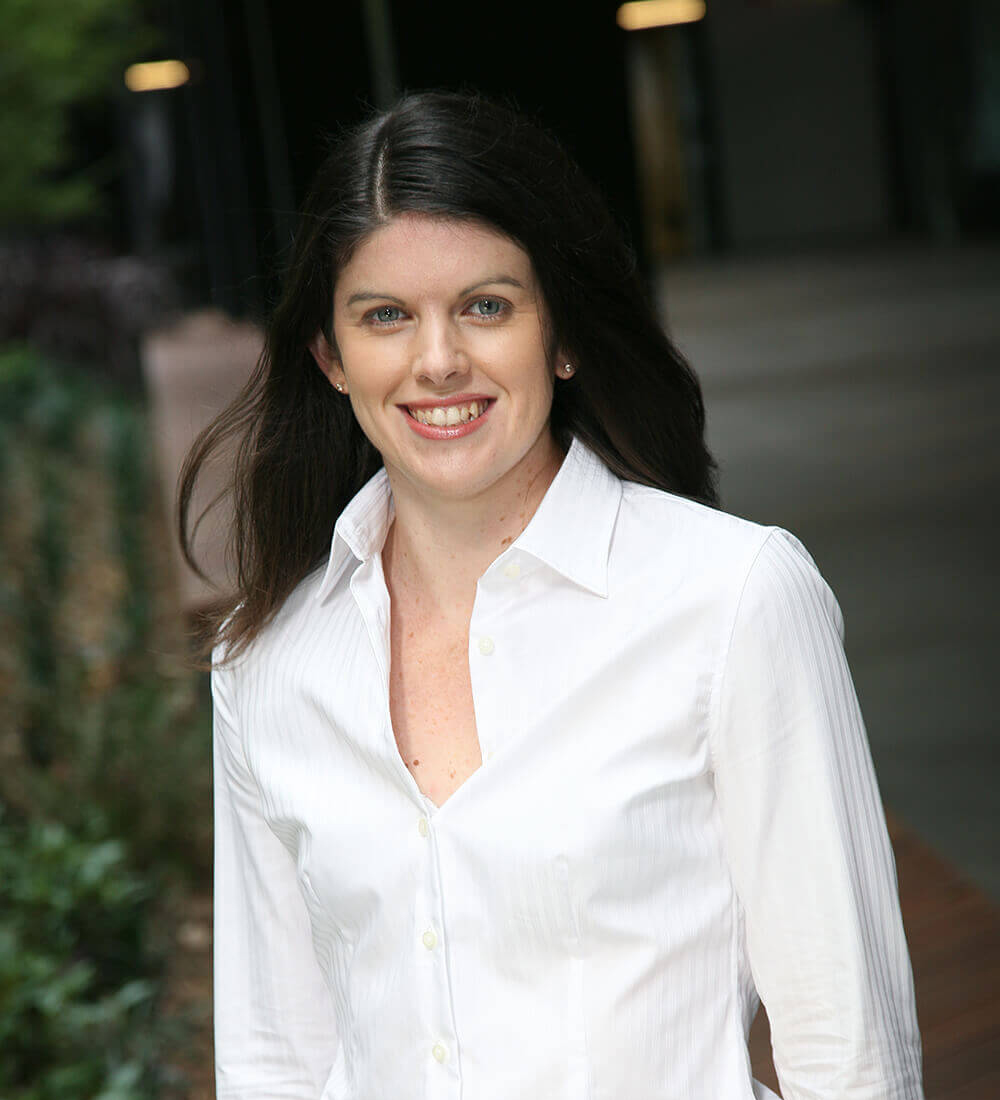 Samantha studied her Bachelor and Masters in Chiropractic at Macquarie University in Sydney. It was in the second year anatomy labs that she met her future husband and business partner Ben Coupe. Throughout university Sam worked in a GP’s office which gave her insight into the limitation traditional medicine has with respect to mechanical body problems.

After graduation Sam worked for almost 4 years in Scotland which is where she learnt Advanced BioStructural Correction™. It was her time in Scotland that allowed her to try many different styles of chiropractic, however after learning ABC™ she was so impressed with its consistent and predictable results she has devoted years to becoming a Master level certified practitioner. She was also one of the first practitioners worldwide to be accredited to teach the technique.

Now, with two small children Arlo 4 and Albie 2 Sam practices part time and is passionate about women's health. She loves the diverse range of clients she sees in the city office and has a particular focus on pain caused by stress and poor posture. She loves exercise especially CrossFit and Pilates and feels movement is a huge factor in good health. 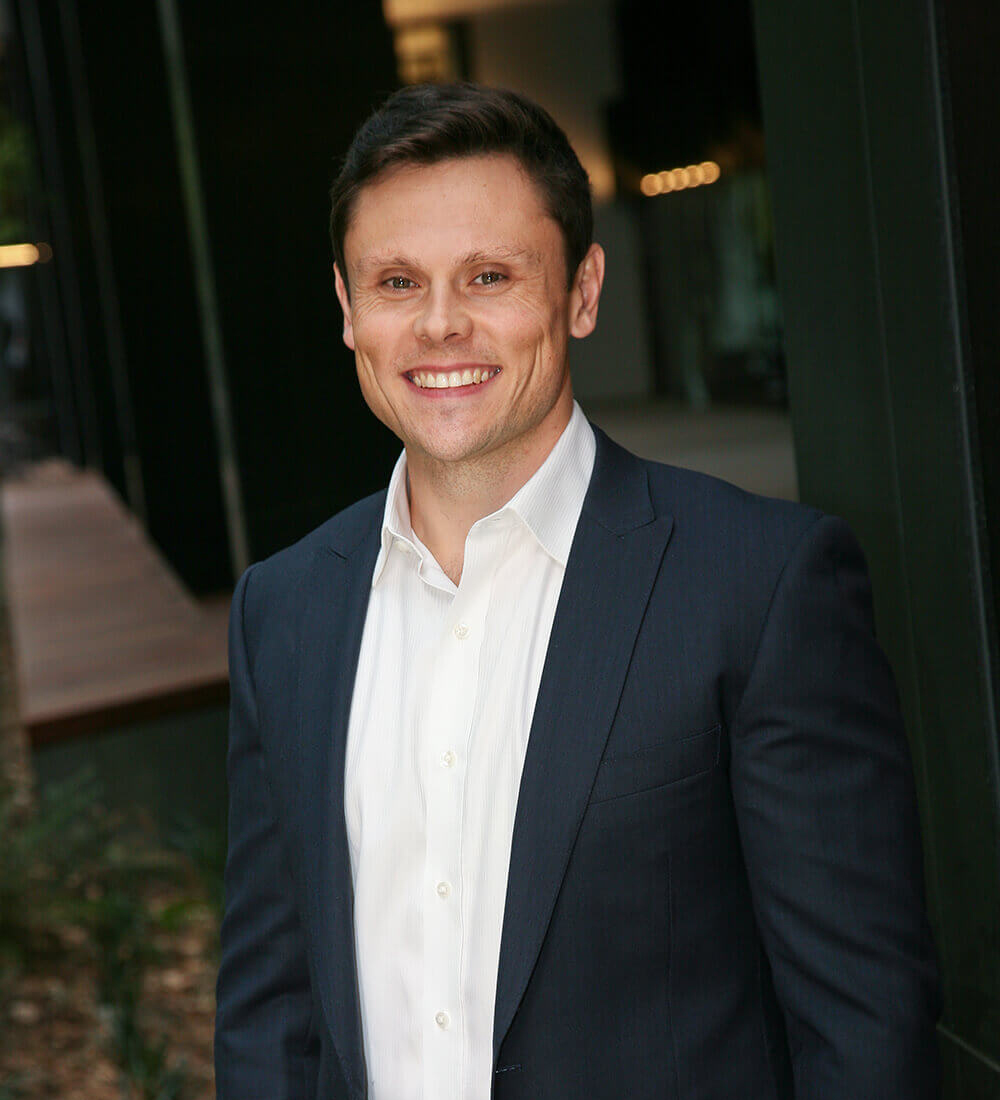 Ben grew up in the northern edges of Sydney. After brief periods of study in engineering and science, Ben was first exposed to chiropractic whilst studying at Macquarie University. A few visits to the chiropractor resolved his persistent low back pain and after his first lecture on chiropractic he knew he found his calling.

After graduating from his Masters in Chiropractic in 2005 he and his partner Samantha (whom he met at uni) moved to Scotland to work in one of the largest chiropractic groups in Europe. This allowed him to be exposed to numerous styles of chiropractic in a short period. After a few years of working in the UK, he discovered chiropractic could be powerful but was also inconsistent. This started a search for a way to achieve more consistent results for his clients. It was through luck that he was exposed to Advanced BioStructural Correction™. Impressed immediately with its logical understanding on the body and its rapid postural and symptomatic improvements, Ben dedicated himself to perfecting this technique.

Within a few years of dedicated learning he found himself as one of the highest qualified ABC™ practitioners in the world. In that time Ben (along with Samantha Coupe and Richard Martin) helped develop Scotland into one of the world's leading training grounds of ABC™ chiropractic.

Ben’s passion for ABC™ developed and in 2010 he was awarded the role of ABC™ instructor, one of the first worldwide. He is also a founding member of Advanced BioStructural Correction Australasia. He now teaches regularly over Australasia and loves highlighting the possibilities of ABC™ to his fellow chiropractors.

Ben loves seeing a variety of people in his practice, from gym junkies to office workers but especially to people who are looking fto get the most out of their body. Nothing excites him more than getting people to realise their bodies own innate potential.

Outside of work Ben has a passion for exercise and movement, like CrossFit and gymnastics. He has tried every nutrition fad ever! He loves travel, can talk about movies and music all day, loves exploring Melbourne’s amazing food scene and spending time with his wife and two boys Arlo and Albie. 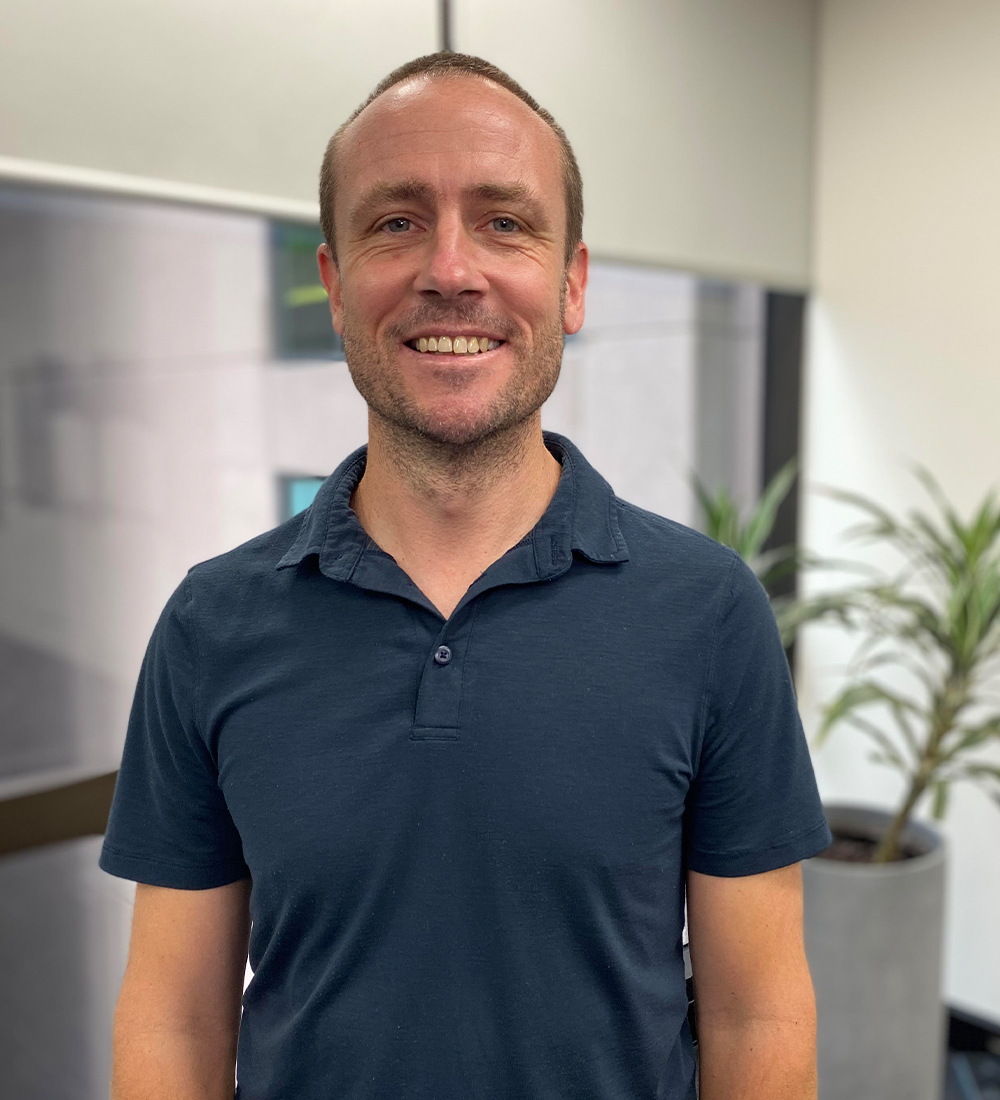 Joel grew up on the Mornington Peninsula and began his professional life working in the horticultural industry. It was during this time, working in an advanced tree nursery, that Joel was first exposed to chiropractic and its benefits. In 2012 he was accepted into the Chiropractic program at RMIT University and graduated with a double degree.

Since graduating Joel has continued his learning, studying Advanced Biostructural Correction (ABC) after being initially exposed to it at university. Having received many other types of manual treatment Joel was inspired to pursue learning ABC after experiencing the difference this style of chiropractic made to his own body. Joel is passionate about helping people improve their quality of life and well being using ABC.

Joel still lives on the Mornington Peninsula with his wife and two children, where they enjoy its beaches, bush trails and community. Joel is also a qualified yoga teacher with over 15 years’ teaching experience, he is a member of the ACA (Australian Chiropractors Association) and ABCA (Advanced Biostructural Correction Australasia).