These photos (left) were taken before and after an Advanced BioStructural Correction™ (ABC™) adjustment. The participants were volunteers who had not been adjusted with ABC™ before. The only other section criteria was their availability.

The instructions for each photo were the same: “breathe in, breathe out, relax and let your body slump”.

The ABC™ adjustment was the only intervention between the before and after photos and all photographic conditions remained the same. In each photo pair, black lines were added in consistent positions for the purpose of easier comparison. A total of six participants were adjusted, all showed improvements in sagittal plane posture, these were considered the best four.

(All photos are taken with the same instructions of “breathe in then breathe out, relax and let your body slump” the camera is fixed and the patients feet are in a consistent position) 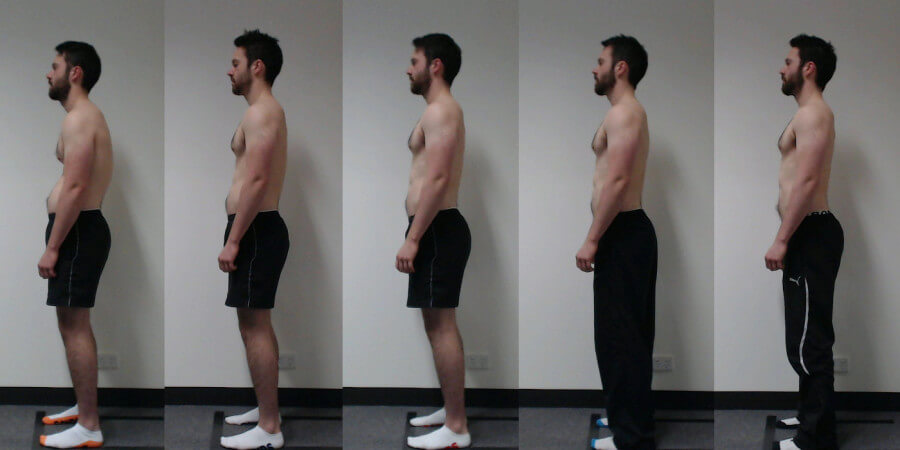 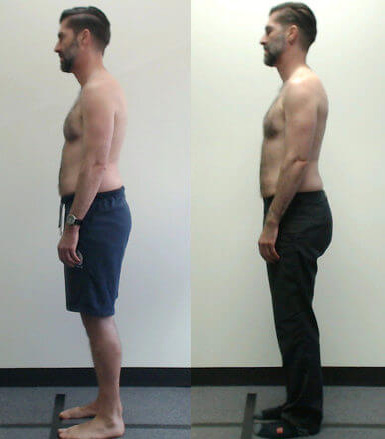 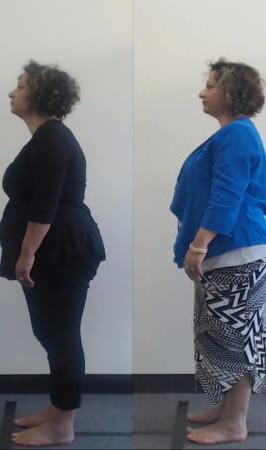 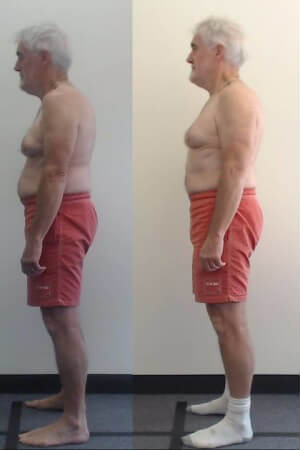 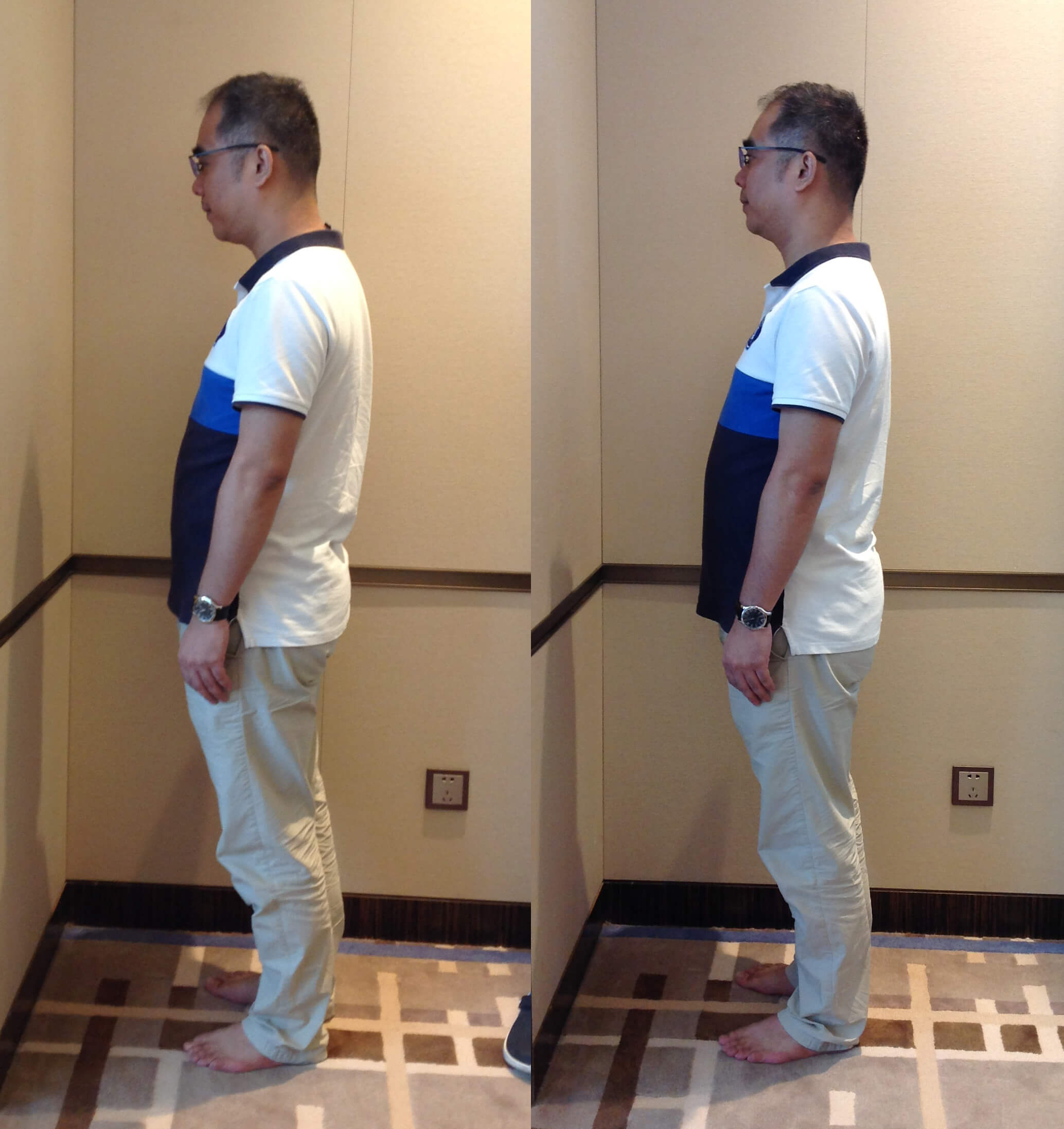 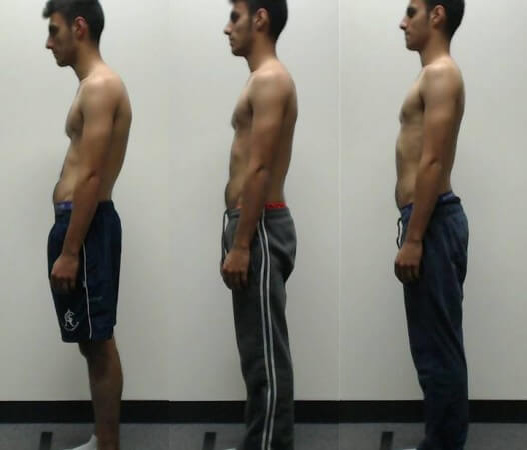 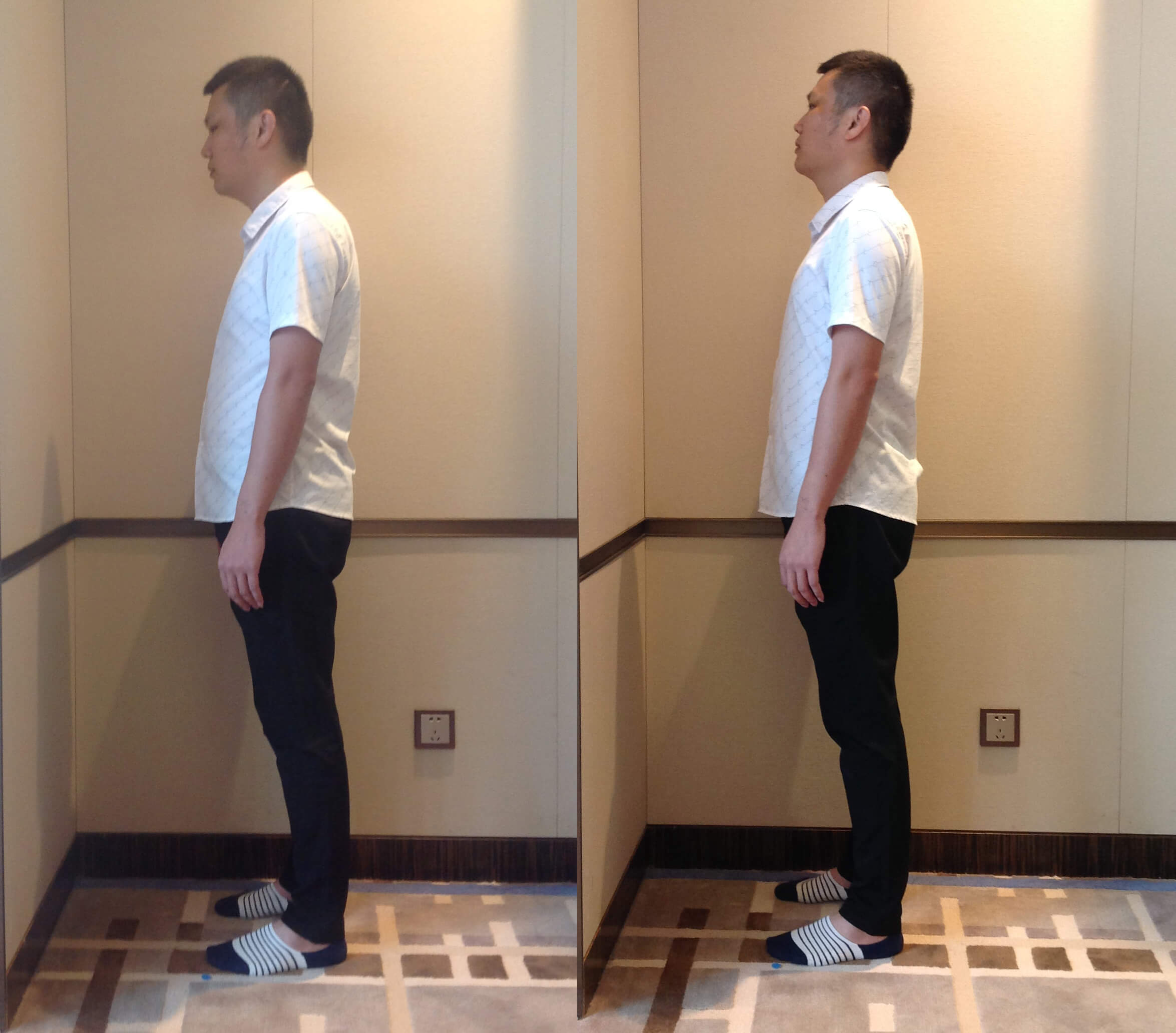 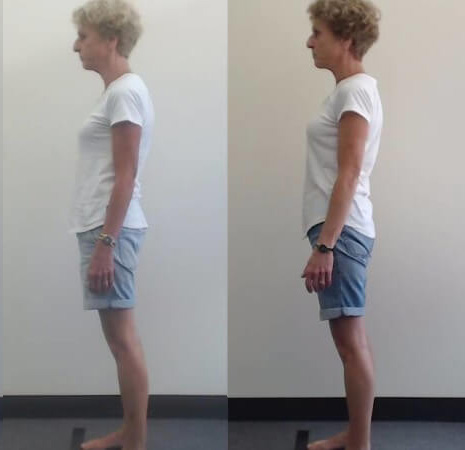 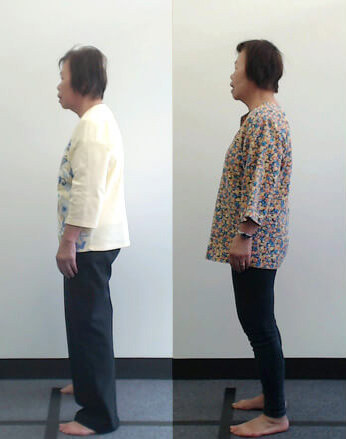 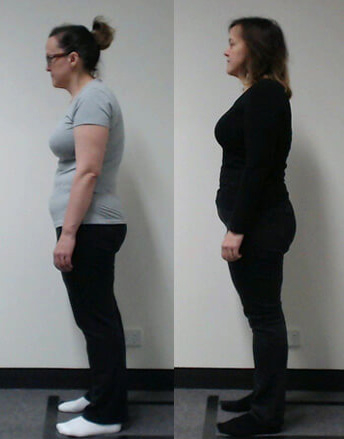 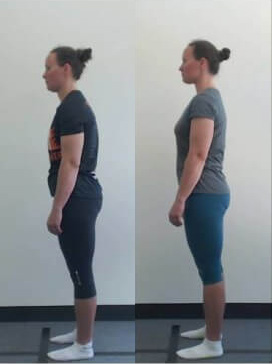 DISCLAIMER: Postural change is not guaranteed. Results may vary from person to person. Postural change shown in the images below typically occurs over a period of weeks. Furthermore, all photos are taken with the instructions “breathe in then breathe out, relax and let your body slump” with a fixed camera and consistent patient feet position