How Breathing Techniques and Cold Showers Can Improve Your Health 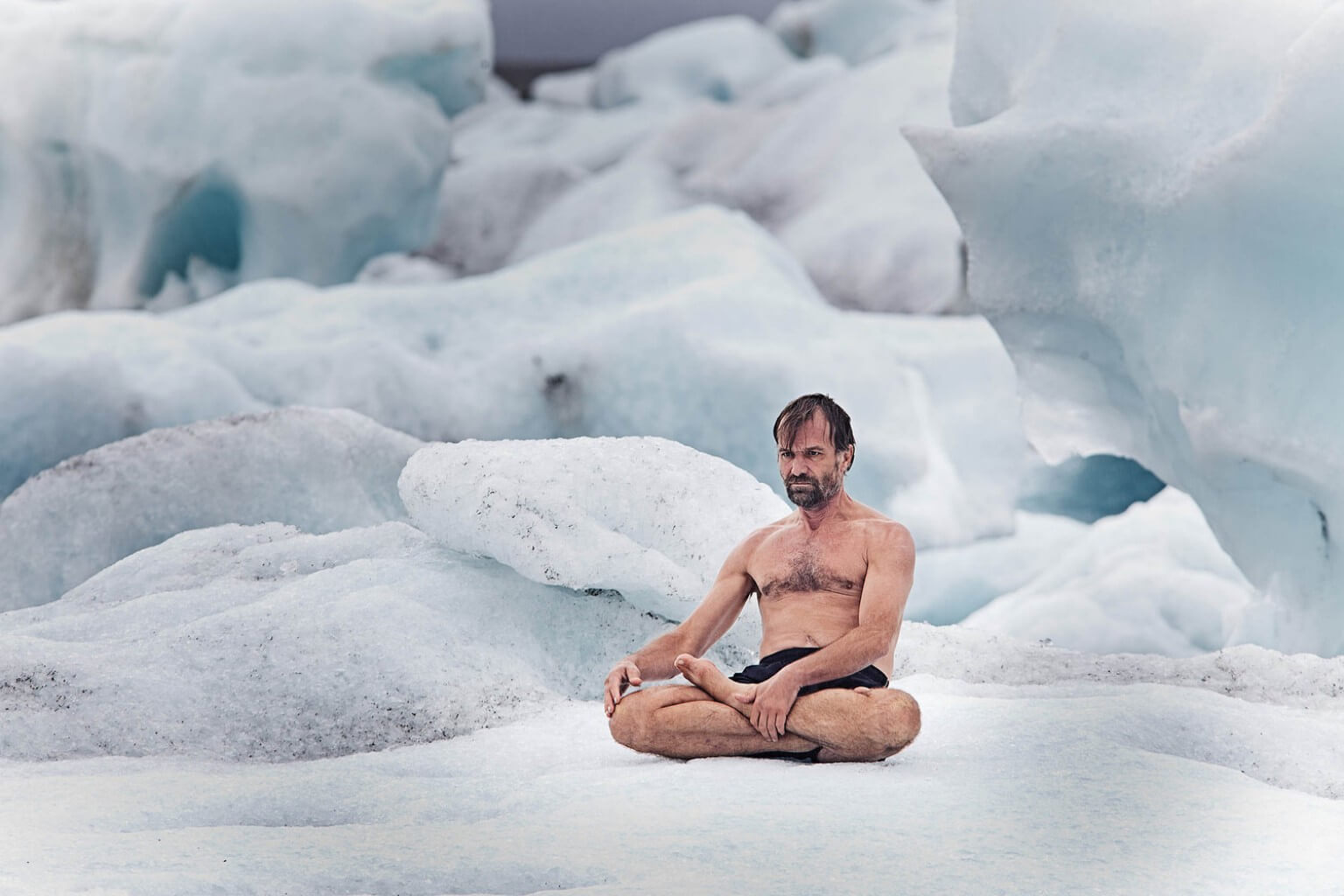 Richard and I were flying to New Zealand late last year to teach an ABC™ seminar and as usual we get talking about current health things we’ve been interested in. Usually it’s something to do with CrossFit or some nerdy ABC™ stuff but this time Richard says “what I’m really interested in at the moment is Wim Hof.”

It turns out Wim Hof is a person. In fact he’s a near superhuman person. You see for the last 20 or so years Wim Hof (a Dutch man in his 50’s) has been performing superhuman feats and world records predominately focused on his ability to withstand cold (which is why he is nicknamed the Iceman). He has the world record for being submerged in ice for 1 hour and 50 mins. He has climbed Mt Kilimanjaro and most of Mt Everest in nothing but shorts. He has run marathons in the Arctic Circle shirtless. No doubt this all this sounds very impressive but I thought, “why is this relevant to me?” “He is just one of those crazy guys right?”

It turns out that over the last few years scientists have been testing why Wim Hof can do things that would normally kill or injure the average person. They put him through a set of scientific tests (that have been published in respected medical journals) and discovered that he has an ability to control his autonomic nervous system and his immune system. Now for those who don’t know that has generally been considered impossible. For instance people can’t willingly control their heart rate, digestion or immune system, the body just regulates these automatically. Wim has demonstrated some level of control. More importantly he demonstrated that after a few days of training, he could get others to do the same with a 100% success rate!

The implications of this are enormous and it has put the world of health science into a head spin. Wim Hof has been offering people to learn his techniques with a 10 week online course so I decided to sign up and give it a go.

The essence of the program is quite simple. It involves easy to learn breathing techniques (involving hyperventilation and breath retention), specific exercises and gradual exposure to the cold. So far the results are amazing. I am currently 7 weeks into the program and have observed the following;

In summary I generally feel better within myself and my wife Sam has certainly observed the same. I’ve also found it can be used more directly if I’m feeling a bit irritated or stressed. I’ll do my breathing or have a cold shower and feel an immediate transformation.

Here is a link to our Facebook page where I’ll soon add video of me doing the breathing exercises (and holding my breath for 3 minutes) as well as my first attempt at a 5 degree Celsius ice bath for those interested.

I’d recommend anybody give this a go. It’s easy and the results speak for themselves. We’d also love some feedback if you decide to try it. I know some patients are already going through the course and seeing equally impressive changes. If you are keen, go to www.wimhofmethod.com and look into it yourself. He offers some free sessions on some of the basics if you’d like to dabble.