Does Poor Posture Correlate with Depression? 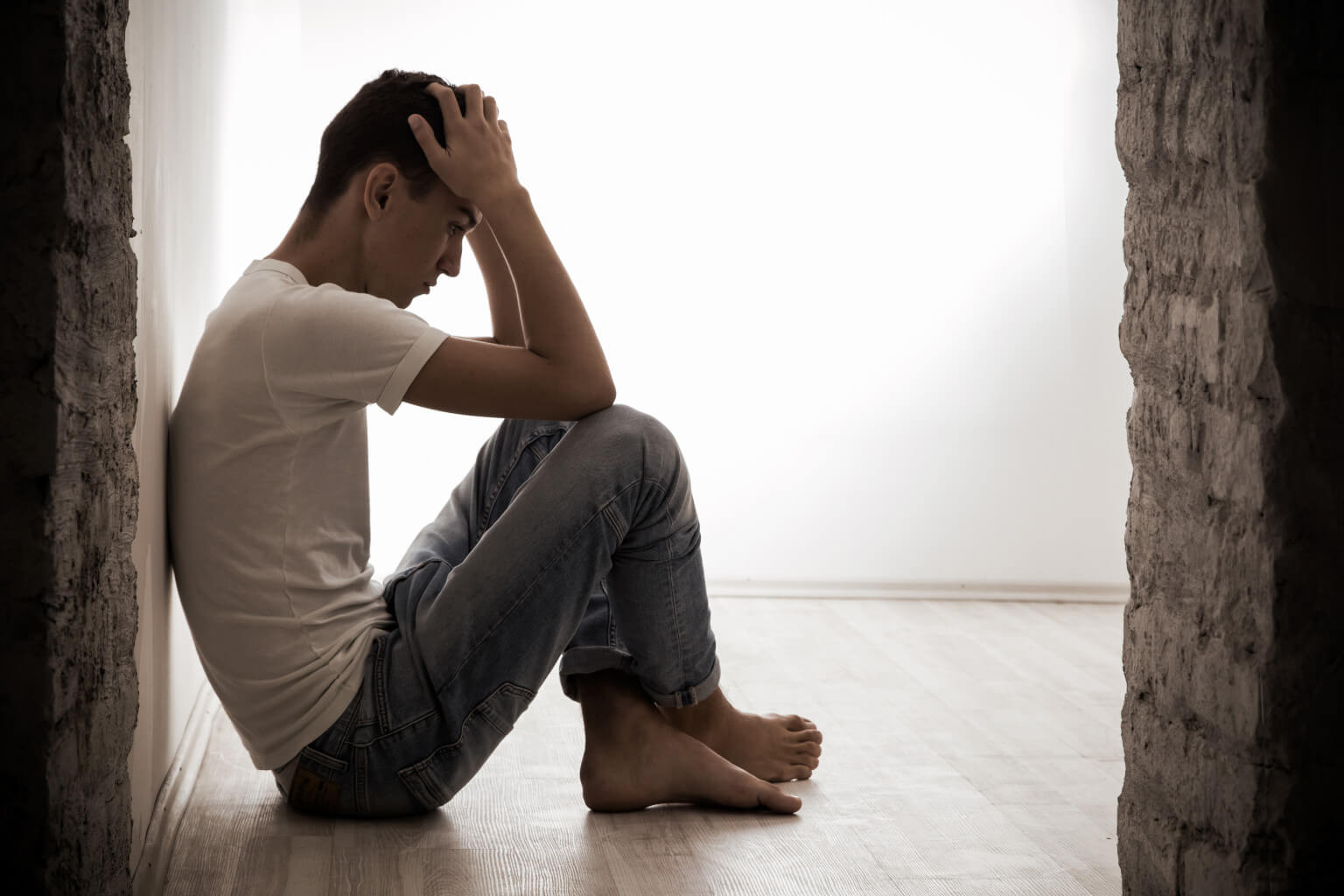 A recent study has demonstrated those with depression experience “fuzzy thinking.” When I read this it immediately got my attention as many of you will know we talk about the “fuzzy” state regularly in our practices.

The study showed that self reported “fuzzy thinking,” described as a state of poor concentration and decision making, is highly correlated with people suffering major depressive disorder and bipolar disorder.

Our adjustments aim to correct specific skeletal misalignments leading to a body with more upright posture. Studies have shown that a body that is more slumped and/or twisted creates tension on the nervous system. It is our theory that this tension can cause the sensation of fuzziness.

Using ABC™, fuzziness is something that can be readily be reduced or exacerbated, although we are always looking to achieve the opposite of fuzziness being a very clear and focussed state. There are some who present to us feeling as though they are permanently in a state of ‘fuzziness.’ Through time and repeated adjustments people will often report an increasing sense of clarity. Even those who didn’t realise they were “fuzzy thinking” or had “brain fog” when starting care often report a feeling of increased clarity through unwinding their body and improving their posture.

Therefore if “fuzzy thinking” is highly correlated with depression it could be theorised that unwinding bodies and improving posture could help those suffering depression. Although we have plenty of anecdotal evidence of this it’s certainly something that could warrant further research to explore this in more depth.