Should I Be Stretching? 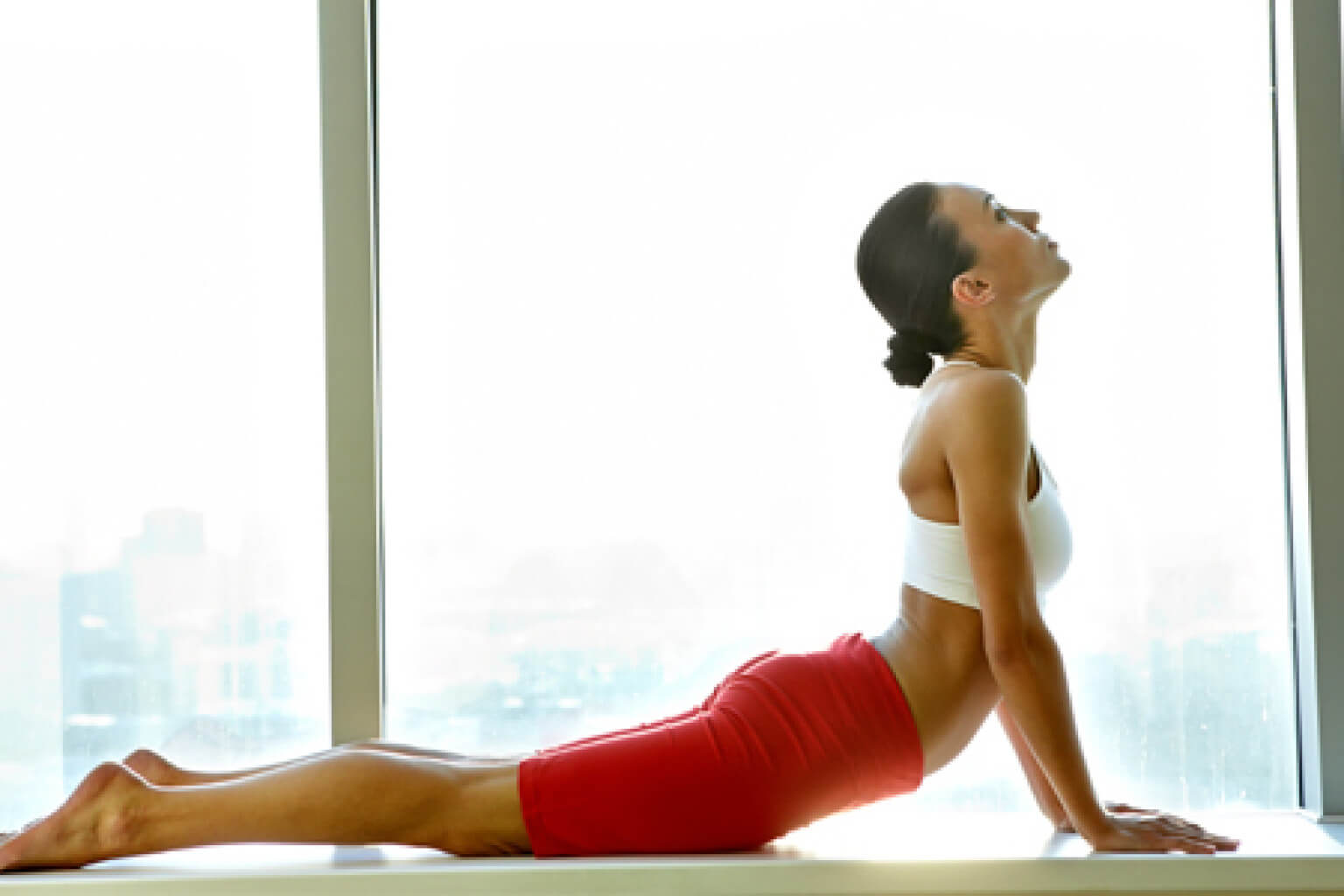 Stretching has been prescribed to patients for many years by manual therapists of all sorts. The general idea behind stretching is that it helps to increase the range of motion (ROM) of part of the body by lengthening the muscles around that area. The theory has been that a tight or shortened muscle will decrease a person’s ROM which in turn can increase their chances of injury or slow down their recovery after an injury. It has also been thought that athletic performance will be hindered by a lowered ROM in parts of the body.

There are many types of stretching but for the discussion of this article we will be considering the most common type known as static stretching. A static stretch can be defined as relaxing and lengthening a muscle as far as it will go until a gentle pull is felt and then holding it in that position for an extended period of time usually between 30-60 seconds and in some cases even longer. Repeatedly performing this procedure over a short period of time has been shown to increase a persons ROM but with this finding more recent questions have been asked such as what does this actually mean to a persons body and is an increased ROM doing any therapeutic good?

Over the last decade studies have shown that in some instances static stretching before participating in athletic activities has actually increased rates of injury or shown to have no change in decreasing injuries. As well, static stretching before sports has been recorded as diminishing athletic performance, the complete opposite of what was originally postulated. There is also concern as to whether static stretching should be incorporated into injury rehabilitation and if so at what point and for how long? Overall, there can be use for static stretching and in some cases can provide some much needed relief for a person when used properly and in the right situation.

The real issue with static stretching is the implications it may have on a body that is pursuing structural rehabilitation through the application of ABC (the technique we use). When a body is biomechanically unstable, performing a static stretch on certain parts of the body may actually hinder therapeutic progress due to pulling the body into more unstable positions. For example, performing a static stretch as defined above on the hip flexors of a person with an unstable lumbar spine, may end up exacerbating any symptoms while increasing the treatment time needed to reestablish a more stable body position. This is because it is working against what ABC is trying to achieve.

This is not to say that static stretching should never be performed or that it is inherently bad for you but that it is important to be aware that it may be a reason why you are not getting better or that symptoms are persisting while under care of your ABC practitioner. Be sure to discuss with your Chiropractor any other therapies or exercises (Yoga etc) you may be undergoing and whether they may be holding you back from achieving your goals with ABC. Further detail or clarification on the above information will happily be discussed with your practitioner during your next adjustment.