Why We Don’t Recommend Orthotics 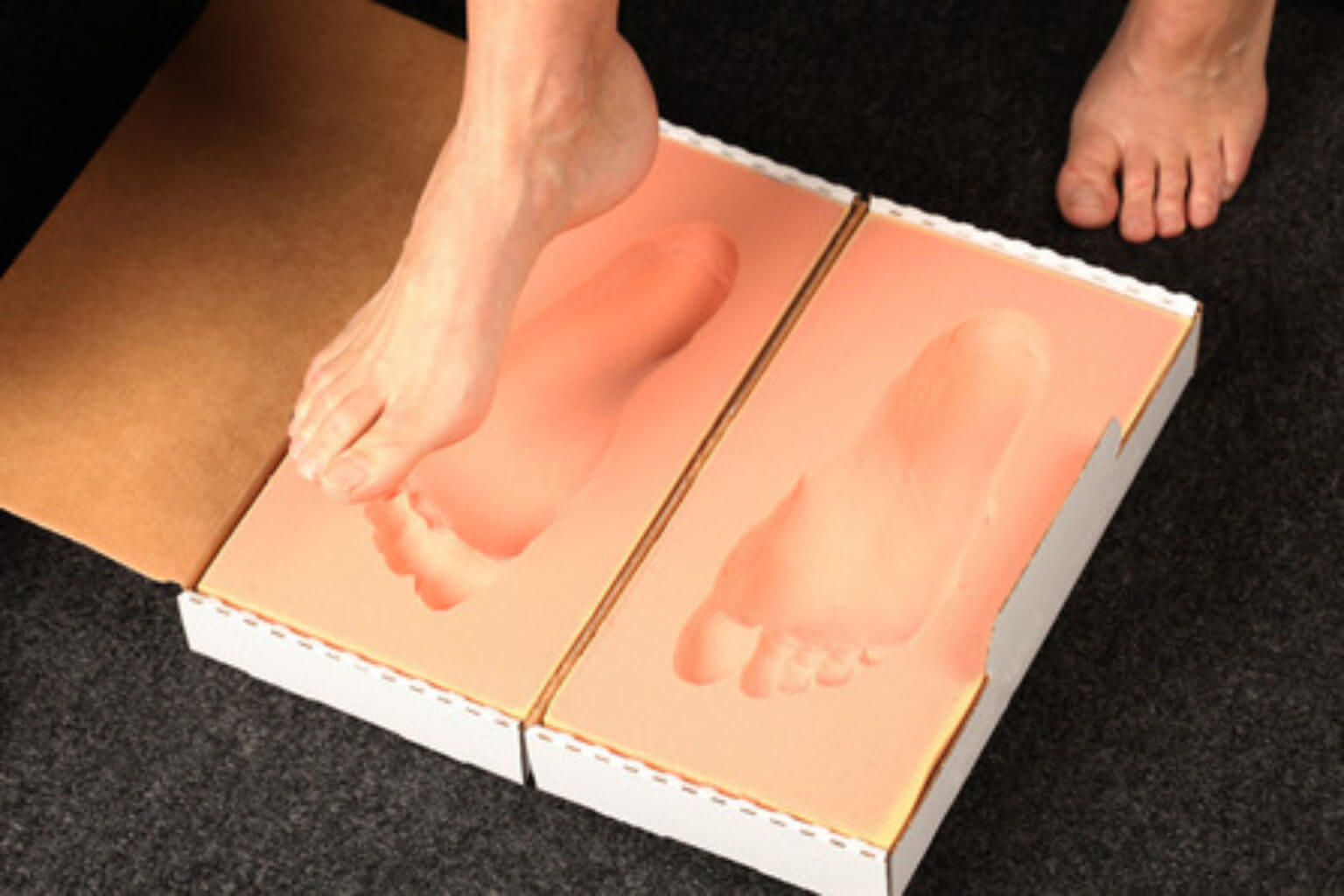 I’m sure most people are familiar with orthotics. They are the plastic moulds that go on the inside of your shoe. They are often prescribed by podiatrists but commonly by chiropractors, physiotherapists and osteopaths.

They are essentially designed to support the structure of the foot. There is usually some form of assessment that finds a structural imbalance in the foot and it is assumed that said imbalance is creating pain and/or dysfunction. It is not only for the feet but acknowledges that an imbalance in the feet can create problems up through the ankles, knees, hips and even into the spine.

So the theory sounds good right? Plus there is no doubt that many people find their prescribed orthotics helpful. Certainly my experience over the last 10 years working as a chiropractor is that some people do report good results. So why do I recommend to my patients that they will ultimately have to remove them?

First is the assumption made about foot structure. When the assessment of the foot took place it assumed that the imbalance noted in the foot could not be corrected within the foot itself. Instead it required outside assistance (the orthotic) to do the work. I fundamentally don’t believe this. Unless there is some genetic anomaly or permanent surgical alteration I firmly believe that imbalances in the feet can be corrected. This because I have seen it first hand, many, many times.

Overpronated (flat) feet, bunions, clawed toes, I have personally seen these things correct over time. In fact I have even had that happen to my own body. Now I don’t have peer reviewed, double blinded studies to support my claim, just anecdotal evidence, and I certainly wouldn’t promise that these things can be corrected every time in everybody.

The theory of how this is possible is the theory of Advanced BioStructural Correction™ (ABC™). It states that when bones misalign in positions that our body cannot correct (as there is no muscle pulling in the right direction to correct it) our bodies will compensate (using muscles) to accommodate for the imbalance created. That in turn creates a structural/postural shift anywhere in the body, including the feet. Whilst we do correct misalignments in the feet on nearly every visit with our clients, we know that imbalances in the feet often stem from misalignments in other regions of the body. It’s only when the body is addressed as a whole do we see a full body postural correction.

Given time this creates an overall balance in our body’s posture. Conditions such as plantar fasciitis, Mortons neuroma and the structural problems I mentioned can resolve, sometimes without even addressing the foot itself.

Whilst the orthotics may have been helping previously they now starts to interfere with our corrective process because your foot and body mechanics have changed. They now effectively create an imbalance in the foot and thus the entire body.

When I mention the idea of not using them, people are often initially resistant and I understand why. I don’t force people to stop using them right away. However if you start paying attention to your body, you’ll inevitably notice that the orthotics don’t feel the same as they used to. You may notice your posture feels more slumped, your breathing has restricted or that pains are developing in various parts of your body and seem to ease or alleviate when you take the orthotics out.

I cannot tell you how many times I have had a person who was initially resistant to get rid of their orthotics tell me they no longer feel right anymore. Taking a break from them will often demonstrate they are no longer required, telling me we have started to make major change in their body.

If you don’t get care from our practitioners and your orthotics are helping then great, continue. But if you’re getting care in our office I highly recommend going without them. You might be surprised at what you notice.