Food Fasting – What’s it all about? 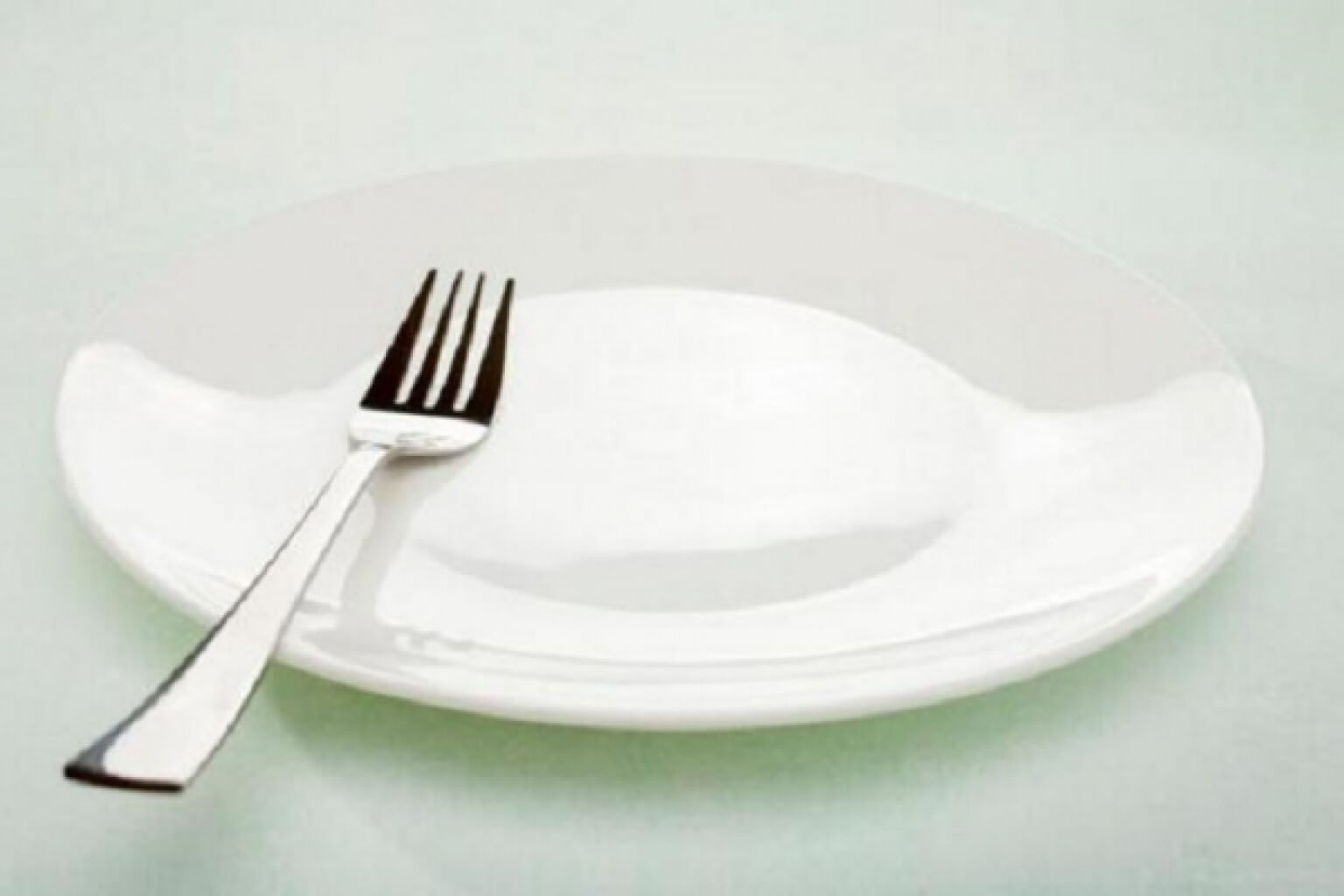 Fasting has become increasingly popular in recent times. Some of you may have personally tried fasting or at least know people who have. So what is it all about? Fasting is quite simply a food restriction for a certain period of time. Although popular in recent times, fasting itself has been practiced for thousands of years in many different cultures.

So why is fasting becoming so popular? The primary reason is increasing evidence supporting the positive health effects of fasting. The 5:2 diet (popularised by TV presenter Dr Michael Moore) has also contributed to the current trend in fasting due to consistent results in weight loss for its participants.

Fasting researchers and advocates claim that when the body doesn’t have to digest food it can direct its energy for detoxification and healing of the body and mind. The research is compelling. It has shown positive changes in a wide range of symptoms such as arthritis, asthma, cancer, cardiovascular, diabetes, epilepsy, gastrointestinal, hypertension and obesity. Essentially people live longer and healthier if fasting is part of their lifestyle.

There are several ways to go about fasting. Here are a few popular ones;

If you’re interested in finding out a more about their experiences talk to either Ben or Viktor. For more information we recommend visiting this site www.allaboutfasting.com. Excellent books about fasting include ‘The Miracle of Fasting’ by Paul Bragg & ‘Fasting and Eating for Health’ by Joel Fuhrma