The Dirty Dozen and Clean Fifteen 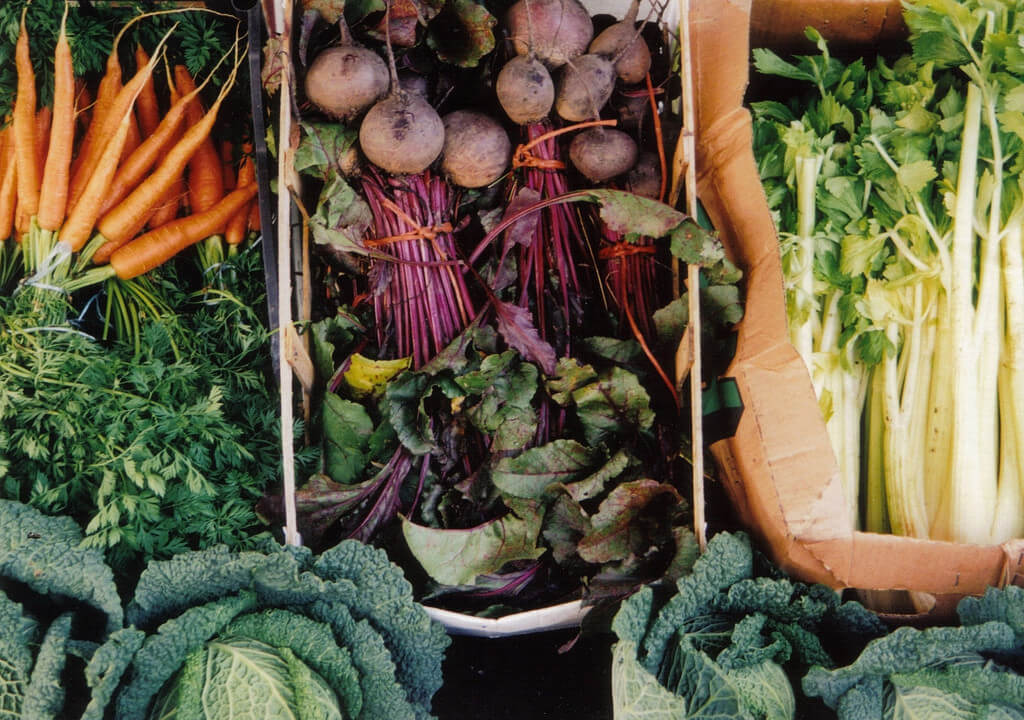 The health benefits of organic fruits and vegetables have grown to become common knowledge in recent times (pun intended). Or perhaps it would be more correct to say that people know they are healthier, but don’t really know the specifics. While this is great in itself there are still a few obstacles which the “organic carrot” can’t quite encourage the vast majority of us to overcome in order to eat said carrot.

Price will always be an obstacle to the vast majority of the fresh produce shoppers hoping to seize the organic treasure, which is understandable. Depending on your location it may also take a little extra questing in order to find organic produce. In regards to price I would argue that while there is clearly a higher price tag attached, the nutrient content is much higher and many say that organic produce is more pleasing to the tongue. As for the extra effort involved in questing, I would imagine that if people were more aware of the health benefits then they wouldn’t consider it such a chore.

The idea that you can benefit more from less probably isn’t very popular nowadays. I know that at least for myself, my eyes are all too often bigger than my stomach, but there is a lot of truth in the ‘more is less’ philosophy. Often people eat a whole lot at once or eat too often which places a pretty big stress on the stomach, if it doesn’t get any time off then it has no time to heal. But when that workload is reduced either by eating fewer meals or less for every meal it allows it to better absorb and use what food it is given.

“But Yanto, how will I get enough nutrition?” you ask? Well the answer to that is to eat nutrient dense food, and a good example of that is to eat organic fruit and vegetables. Another tip is to make sure you have plenty of healthy fats (coconut oil, extra-virgin olive oil) with the vegetables you do eat because that will increase nutrient absorption. Of course there are a plethora of other things you can do for your gut such as probiotics/prebiotics, cleanses and fasting. These things will increase how efficiently your body can absorb food, but the thing that will have the most immediate results is being careful of what you put inside it in the first place. For that reason avoiding the pesticides on the fruits and vegetables you buy is of utmost importance, and simply washing isn’t enough to get rid of them either. The World Health Organisation (WHO) states that pesticide residue on food “may induce adverse health effects including cancer, effects on reproduction, immune or nervous systems”. These health risks clearly indicate pesticide residue isn’t to be taken lightly. One could imagine the effects digesting these chemicals could have on the digestive system which is the portal it must pass through to get to the rest of the body. But that’s enough of the doom and gloom, fear not, there is light at the end of the tunnel. Even if you don’t want to go to the extra trouble of questing or spare the extra coin for organic produce, there is still a way for you to make a positive impact with your grocery shopping choices. I present to you ‘The Dirty Dozen and the Clean Fifteen’. Dirty DozenClean Vegetables

The Dirty dozen are basically the fruits and vegetables which are most heavily contaminated, while the Clean Fifteen are those which are least contaminated. This makes things really simple, it isn’t painful for your bank account and it doesn’t require extra effort, you simply avoid the Dirty Dozen and make an effort to buy from the Clean Fifteen. It simply and beautifully allows you to eliminate the majority of pesticides with practically no downside.

Now one thing to keep in mind is not to go overboard and avoid the Dirty Dozen like the plague. Eating fresh fruit and vegetables will always be more healthy than eating highly processed foods or foods that are high in sugar. It is also important to remember that healthy eating is a long term health decision. Benefits may not be as immediate as taking a painkiller, but are so much more rewarding and potentially powerful because of that.

On another note there are some great places which sell organic produce at reasonable prices. Farmer’s Markets are great places to shop at once you get used to them, it is also great to be able to develop a relationship with the growers themselves. For myself since I live in the Melbourne CBD I shop at the Queen Victoria Markets which has it’s own organic produce area. For everything else organic and healthy my favourite shop is in Northcote and it is called Terra Madre (they also sell very reasonably priced organic fruits and vegetables).