On Throwing Out Birkenstocks and Sleeping on the Floor 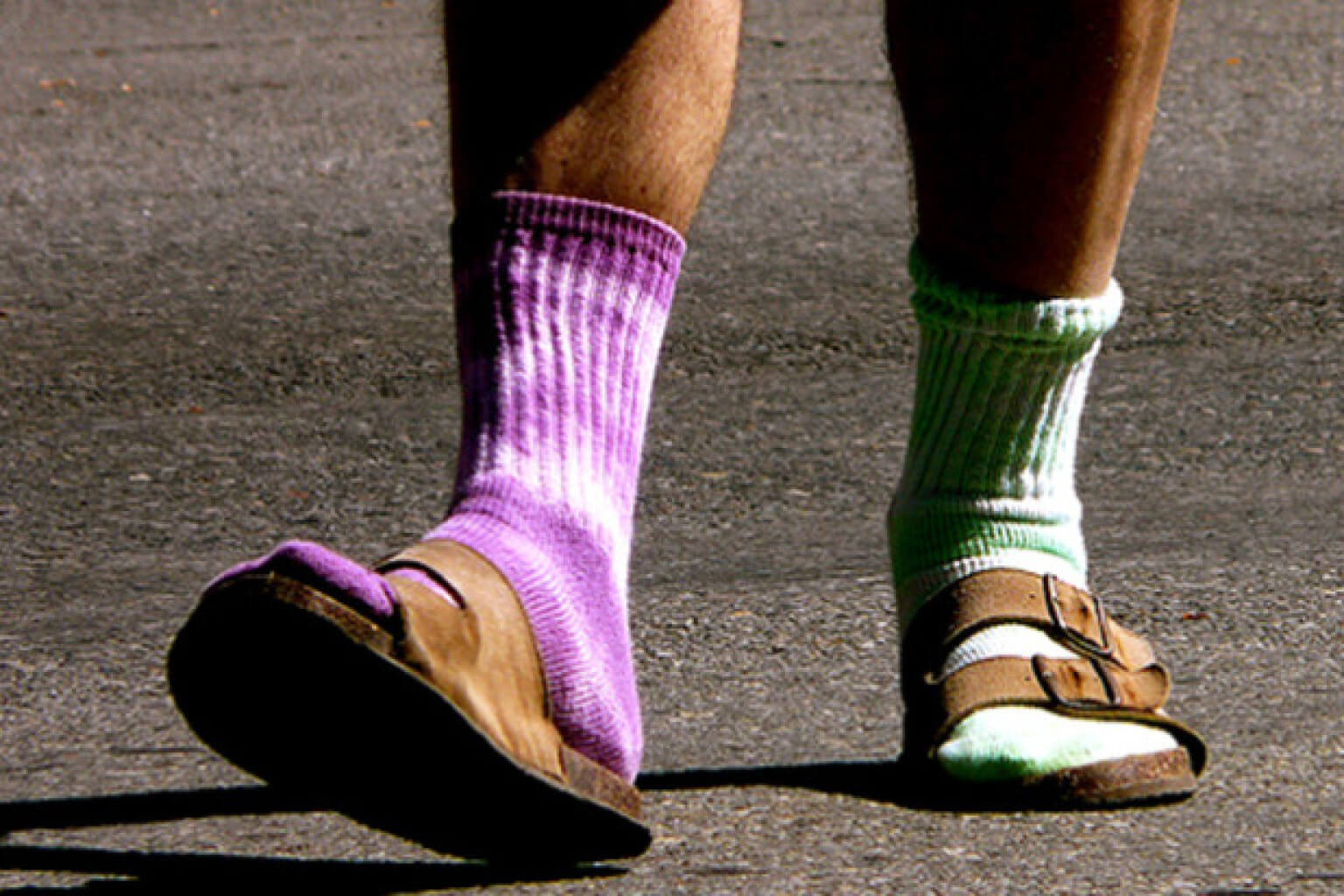 Birkenstock sandals were my stock standard Summer casual footwear for years. You know the ones, formed like a hard mould of your footprint. I even used to think they were good for me, I guess I just assumed their marketing was fact without thinking much about it. In a way though they were good for me – a good compensation for the state my body was stuck in at that time. Then I started ‘unwinding’ (getting adjusted regularly using the Advanced BioStructural Correction ™ method). Pretty soon Birkenstocks started to be the shoes I couldn’t wait to take off, my body was changing and the ‘support’ was a hindrance. I began feeling the hard shape, it ached, my feet and body got tired whenever I wore them. Eventually I swore off them and in a watershed moment I rounded up my three or four pairs as well as some walking boots that boasted a similar feature and I threw them out. I hated myself for the waste but in that moment of clarity I couldn’t have in clear conscience given them to anyone else. On testing, my body had became slouchier when in them and having been in them my posture would never quite recover. It was clear to me that they were re-setting misalignments and slowing down my unwind or at least making the process a lot less pleasant.

Of course I had been warned about all this. It’s not my discovery, I just didn’t believe it would matter that much. It does! (Side note: this Summer choose firm thongs or sandals without any arches – get to a Sit Sleep Stand class to learn why). Anyway speaking of slow learning…. I was away for the long weekend recently and hit another watershed moment: I’ve finally decided not to waste holidays with a drained body and mind caused by soft beds (I long ago sorted this out at home). There I was feeling sore and tired despite having a relatively relaxing break when I read a post of Dr Viktor Otterskog’s bemoaning his lethargy and soreness whilst sleeping on a soft bed during his travels. An immediate recovery on returning to my home bed confirmed my suspicions: again, it matters that much.

This somewhat spoiled family holiday made me think of how many of our patients feel unwinding is less powerful or slower or more symptomatic than it should be as they haven’t been to our Sit Sleep Stand (SSS) class or implemented these strategies for staying stable during unwinding. Herein lies the apparent contradiction: the more locked up in a twist your body is, the harder it seems to be put out further by bad shoes or beds or seats. This is why when people first hear our SSS advice they don’t always convert their behaviours. Conversely, as you free your body up:

Get to a SSS class asap and don’t delay giving this stuff the attention it deserves for smooth, effective unwinding.