Do Slumped vs Upright Postures affect the Stress Response? 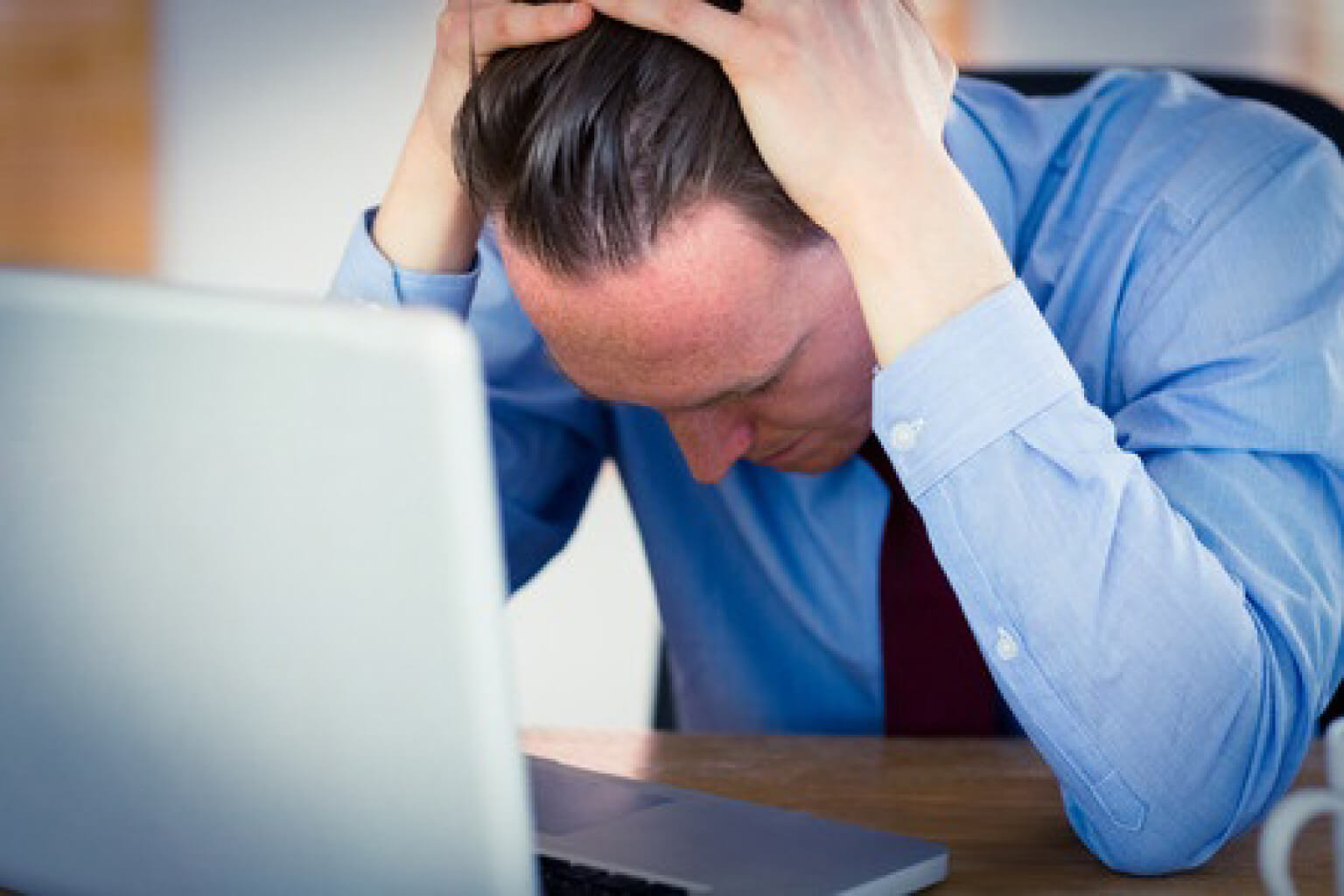 It’s quite common for clients report positive changes in mood as a consequence of care in our office. People don’t always know how to describe it so they usually say something like “I just feel better within myself.” I have even had a few people deal with significant emotional stress in their life and report to me that they feel their ABC™ chiropractic care has allowed them to cope better than they would have expected. That is why a recent study performed by psychologists from NZ got my attention.stressed businessman

It describes the effect of posture on our stress response. The 2015 study (1) compared a slumped posture and an upright posture and their affect on a stress speech task involving assessments of mood, self-esteem and perceived threat. They also measured blood pressure and heart rate.

It was also noted that upright participants had higher pulse pressure (a good thing) during and after the stress test. For our take on how posture impacts the cardiovascular system click here.

Basically their conclusions were that upright posture in the face of stress can maintain self-esteem, reduce negative mood and increase positive mood compared to a slumped posture.

It’s important to note that in order to maintain upright posture the study used physio tape to hold a person upright. ABC™ aims to correct bodies so they hold themselves upright without any effort or outside measures required. I’d argue that could create an even more significant result as this is a more natural and balanced posture than physio tape would allow.

It seems research is starting to demonstrate that mood changes and emotional stress responses are related to posture. It helps to give weight to the perception of improved mood that many people report once starting care. For those who have experienced forward unwinding (when your body temporarily slumps forward again in order to get even more upright afterwards) it can also justify those negative emotions that you feel during this brief period.

That’s another reason why your adjustments can impact your health beyond just aches and pains in muscles and joints.